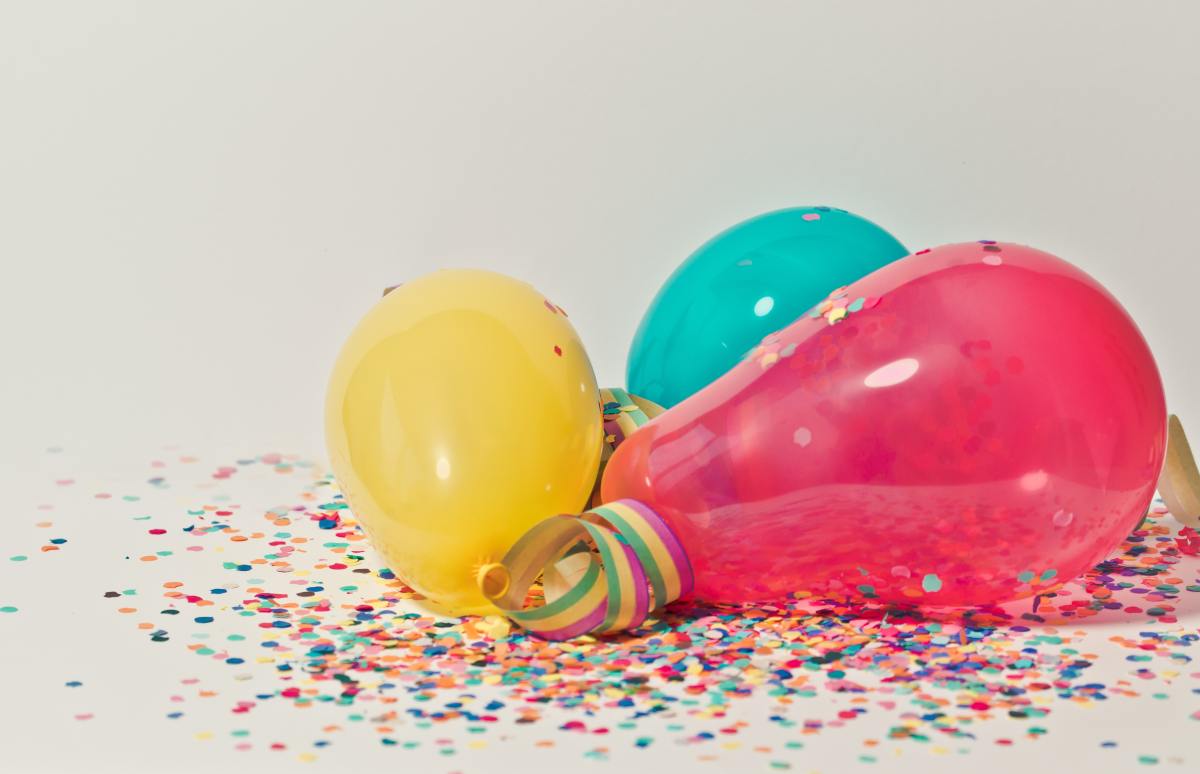 I preached this sermon on January 23, 2022 at Trinity Episcopal Church, Fort Wayne. The lectionary text cited is Luke 4:14-21, where Jesus speaks to the community at Nazareth.

I don’t know if they’re still on, but when I was a kid watching television, I would always see those commercials for Publishers Clearing House…you know, the ones where it would show people answering the doorbell and being greeted by an entourage carrying one of those huge checks for a huge amount of money. They showed the people crying and jumping up and down with joy, all of their problems having been seemingly solved by this incredible prize appearing out of nowhere.

Now, we didn’t live in poverty when I was young, but there were lean times for a whole host of reasons, and I came largely from a working class family, so the idea of never having to worry about money, to not have to live paycheck-to-paycheck, was a tantalizing idea that seemed reserved for other families. So I would daydream a bit about what it would feel like if one of those prize committees showed up at our front door—what it would be like to see that check with OUR name on it, to suddenly live without that pervasive, gnawing fear that there won’t be enough.

And one day, when I was probably 12 or so, we actually got one of those envelopes in the mail from Publishers Clearing House—we had been “selected” to enter to win a prize. Now of course this was no more likely than winning the lottery, but I wanted it so badly to be true—I wanted to believe that we had a chance. So we filled out the entry form and I put it in the mailbox and we waited…and waited….and waited.

I’m still waiting, by the way. I have to believe that because I’ve moved so many times they’ve just not found my current address, and that surely that prize check will find me one of these days.

I tell you about all of this because I wonder if it was a little like that for the people in Nazareth in today’s gospel passage. Struggling to get by under Roman occupation, struggling to get by as a people for as long as they can remember, really. And they’d submitted their supplications to God over the centuries, they’d cried out for some help, and they were waiting, waiting, waiting for that prize to finally show up—the One who would make it possible to live confidently, the One who would fix things, the One who would make the waiting worth it.

And then, here is Jesus, one of their own, and he tells them something wonderful: he quotes from the prophet Isaiah, speaking of good news and abundant healing and the year of the Lord’s favor—the jackpot, really, the big prize check from God saying “it’s all going to be all right now,” and then Jesus says: today, this Scripture has been fulfilled in your hearing.”

Well, Hallelujah! Break out the balloons! It’s as though Jesus has come to the door, and he’s heaven’s prize committee, and he’s got the solution—in fact, he IS the solution.  I bet a few people in that synagogue, shocked as they were, wanted to cry and jump for joy.

But you and I know that’s not exactly how the story ends. It’s a little more complicated than that. Because Jesus goes on to tell them, essentially, that God’s favor, God’s imminent redemption, God’s big victory prize, is not at all what they expected. In fact, it’s not even necessarily for them. He reminds them that when God responded to famine and disease in the past, God sometimes bypassed Israel entirely and bestowed gifts on other nations.

That would sting. It’d be like opening the door to that prize committee and realizing after a few minutes that they got the wrong address—the check is actually for that neighbor down the street that you can’t stand. So close, yet so far.

So I feel for the people of Nazareth a little bit, even if they do try to throw Jesus off of a cliff. They didn’t really understand yet. They were waiting desperately for a prize, but instead they got a gift—a Savior, entirely unlike the one they expected—the Savior, of all people, everywhere. A gift so big, so incomprehensible, that it didn’t even register as valuable to them right away, or maybe ever.  And so we see them there in the narrative of the Gospel, forever locked in that moment at the edge of the cliff, still waiting, waiting, waiting for the prize they expected, not recognizing the gift that showed up.

We are liable to do the same thing. It is so easy to look back and measure our lives by whether we got what we wanted–what we expected should be ours. The problem with that, of course, is that we never get everything we want, and even when we do, it’s usually not quite what we’d imagined. So we, too, might find ourselves waiting at the edge of that cliff for our whole lives, shaking our fist at heaven, cursing our dashed hopes.

Or…we can turn around, and look what what is right in front of us: Jesus. And one another. The true gift. Better than any prize we could win. He has already arrived at our doorstep, sometimes dramatically, sometimes quietly, but he is coming, he is there, I promise he hasn’t lost your address.

And while he’s not carrying a big check, he is offering himself to you—all that he is, all that he has, all that he signifies. The question is, will we accept him, will we recognize that he is what we have been waiting for, or will we spend the rest of our days waiting for something that we imagine to be better?

I assure you, that thing is not coming.

The Spirit of the Lord is upon me, because he has anointed me to bring good news to the poor. He has sent me to proclaim release to the captives and recovery of sight to the blind, to let the oppressed go free, to proclaim the year of the Lord’s favor.

Today–and every day– that you encounter Jesus, and every day that you love one another in the name of Jesus, this Scripture, this longing, this promise, has been fulfilled in your hearing. It won’t take away all our worries, but it will show us what actually matters. It will guide us—all of us—into that peace which passes all understanding—a peace that no amount of money can buy.